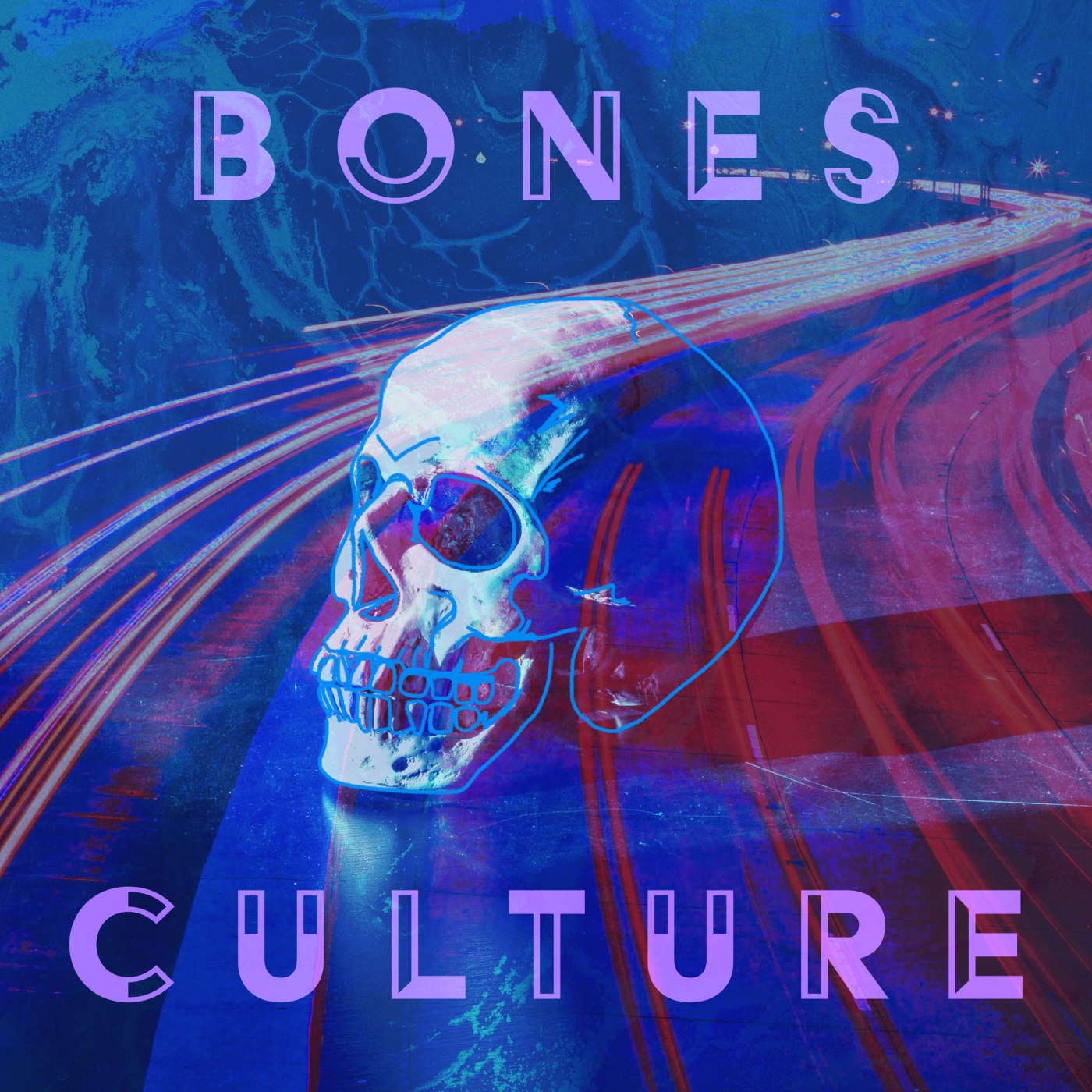 Bones Culture is a collective of independent musical artists from around the globe who create truly original music- from hiphop to soul, dubstep to r&b, blues to metal, EDM & funk.

Bones Culture began as a fashion label/brand in 2008 by Benjamin Oaks- with help from Joshua Grove when they both worked at Disc Hounds in West Chester, PA.

It soon after became a live band backing up Philly based hiphop artists like Android Eddie, Godhead the General & The KNOmadz in 2009- with Shorty on the drums and Ben on bass and/or guitar.

Along with Android Eddie & the first collaboration with 66notes & Devy Dev Dev. These later became the start of the debut album by what became the triphop group The Numinous (66notes, BenOaks + Devy Dev Dev w/ Daytym).

Around 2015, BenOaks had amassed quite a collection of hiphop tracks featuring lyricists from across the United States. He placed Craigslist ads in most major cities in the US. After weeding through hundreds of replies he found his favorite handful. Along with his regular vocal collaborators he released ‘BenOaks & Friends’ “SAMSARA”.

This marked the first time Benjamin Oaks used the new monikor #BenOaks. This started to differentiate his #hiphop work with his other #electronica. This became his preferred production name. & now it is his go to musical artist name.

After a slight legal struggle with a (now defunct) music distributor, “SAMSARA” will now be officially released on SEPT 6th!!!

We are back at it in 2020! After a few years haitus, Benjamin Oaks is regularly producing music & collaborating with vocalists. BenOaks & 66notes & Jefferson Ambrose & Nick the Blacklisted (& 4T, Android Eddie and a few others) came together to relaunch Bones Culture.

We are working with a few LANC based visual artists on a new line of merch! Available Fall 2020! Stay tuned!

To book Bones Culture, or inquire about one of our artists email: